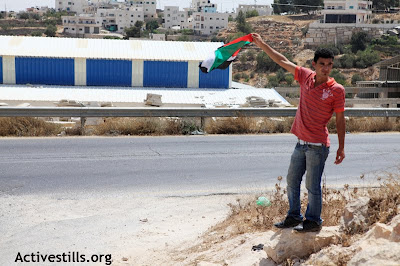 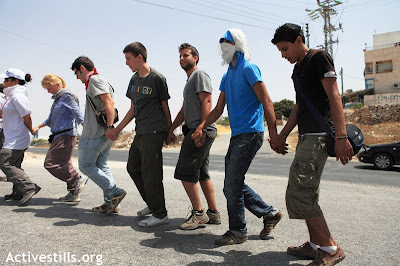 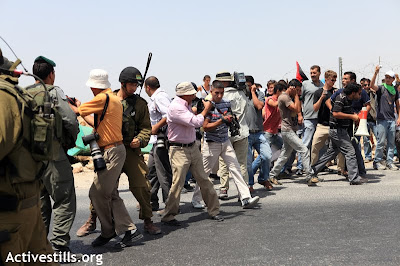 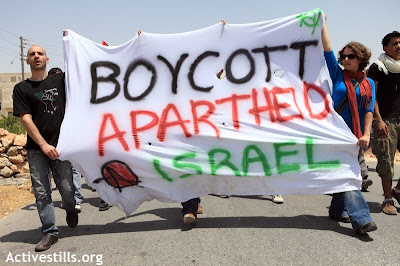 Al Ma'sara is one of nine intertwined villages which are surrounded by the illegal Israeli settlement Efrata, which is a part of the Gush Etzion settlement block. The 9000 Palestinian inhabitants of the nine villages are enclosed by almost as many illegal settlers. In November 2006, Israel began the construction work for the Apartheid Wall on the villages' land, which would annex an additional 3500 dunums (35,000 square metres) if completed. This means that Al-Ma’sara and the eight other villages would be stripped of more than half of their land

Al-Ma'sara is an agricultural village, with the majority of the population relying on the land for sheep and goat farming, and for harvesting crops such as grapes, olives and seasonal fruit and vegetables. In addition to being the village’s main source of income, the land is also Al-Ma’sara’s chief source of natural water. Therefore, Israel’s plan to strip the inhabitants of a large part of this land would cut off their main water supply, thereby breaching international law both in terms of the individual needs of the villagers and of their crops and animals; violating the villagers’ human rights and their income.

Since November 2006, the Al-Ma'sara Popular Committee has been organizing weekly non-violent demonstrations against the Apartheid Wall, the illegal settlements, and against the occupation as a whole. The non-violent protest started as a reaction to the soldiers’ destruction of the grape and olive fields. Whilst in the beginning protestors were able to march straight to the construction site of the Apartheid Wall and temporarily block bulldozers from their work, the protestors are now stopped on the main road in the at the entrance of the village

Email ThisBlogThis!Share to TwitterShare to FacebookShare to Pinterest
Labels: al masara, demonstration against the wall