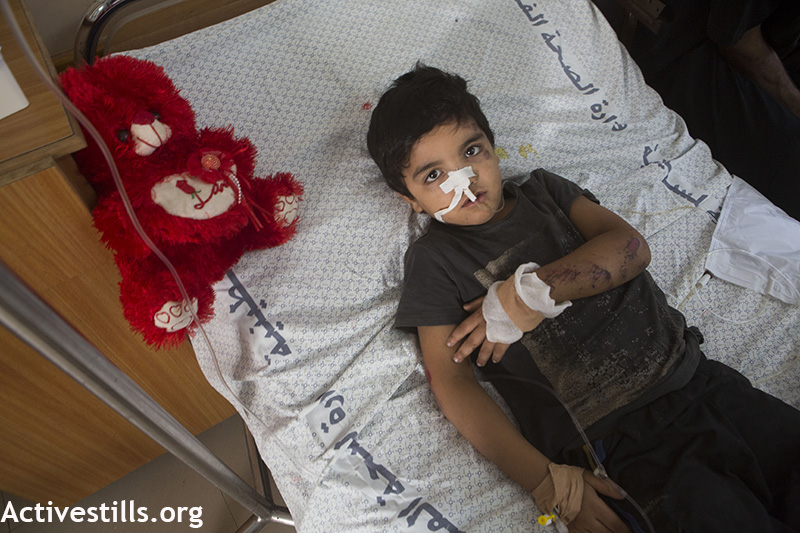 the house next door was bombed, Hamda, suffers from concussion and lost his home Ousama, al_Batish is in coma. His leg was amputated and his lost 18 members of his family in the attack 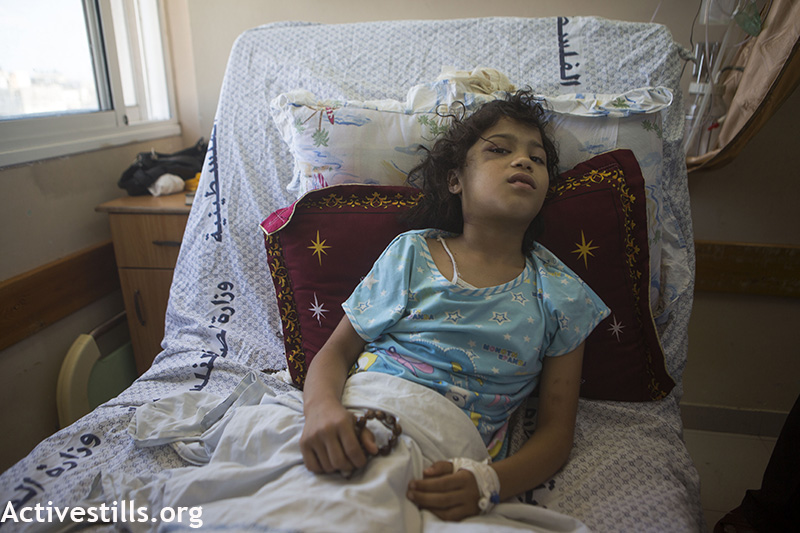 Mariam was injured by schrapnel. Her left side is paralizedand she has not spoken since the atack 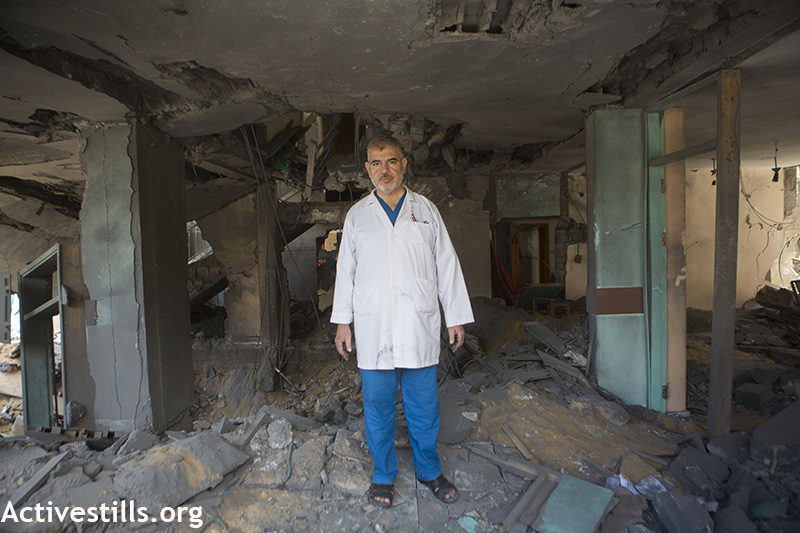 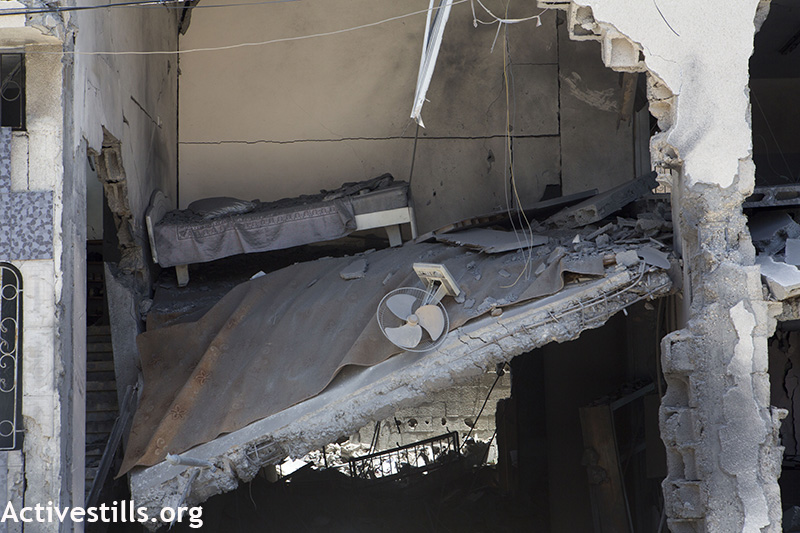 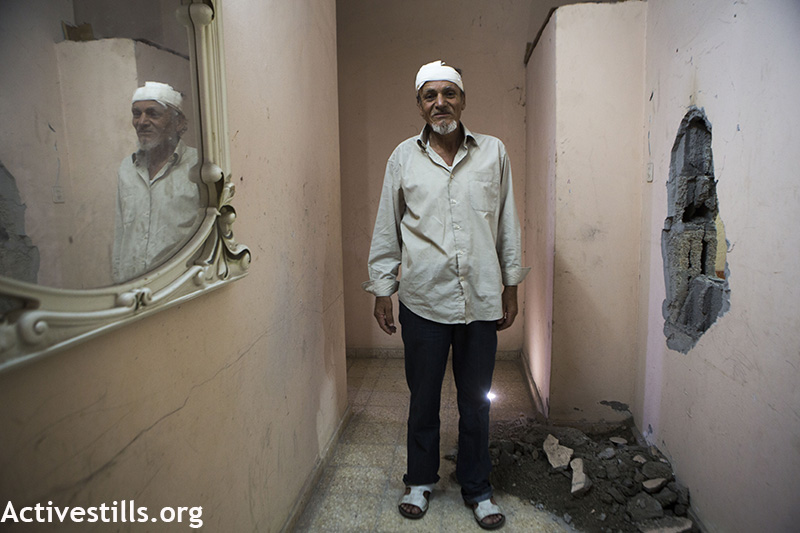 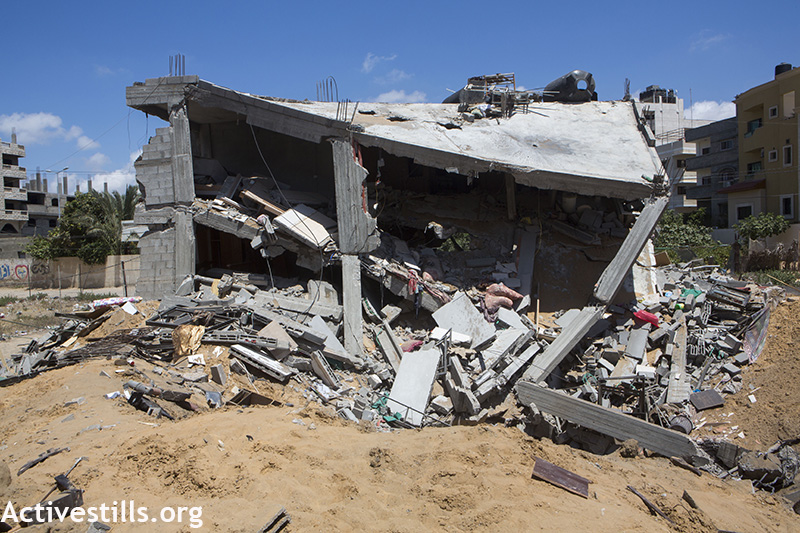 7 missiles launched to destroyed the home of three families, one missile did not explode. 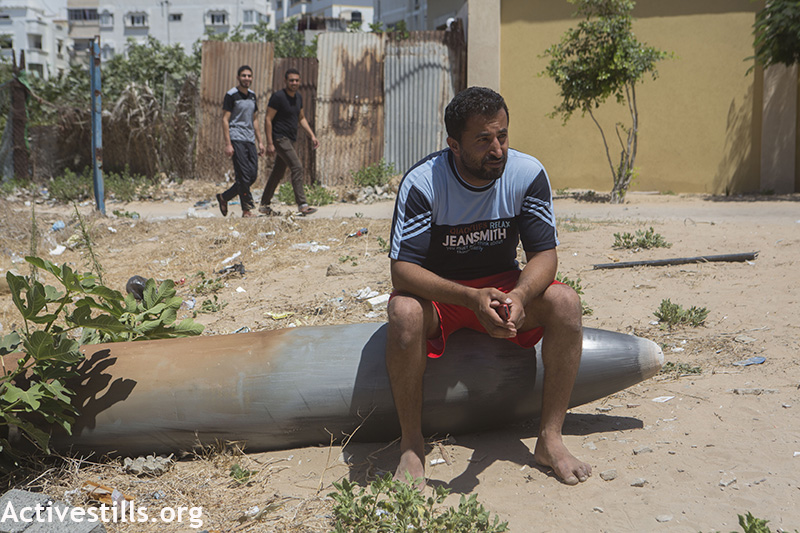 "We saw the death seven times, my heart is dead" 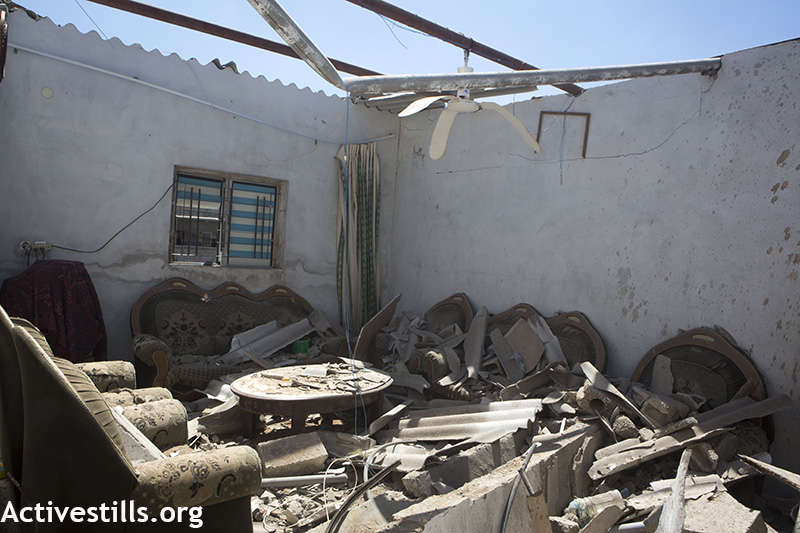 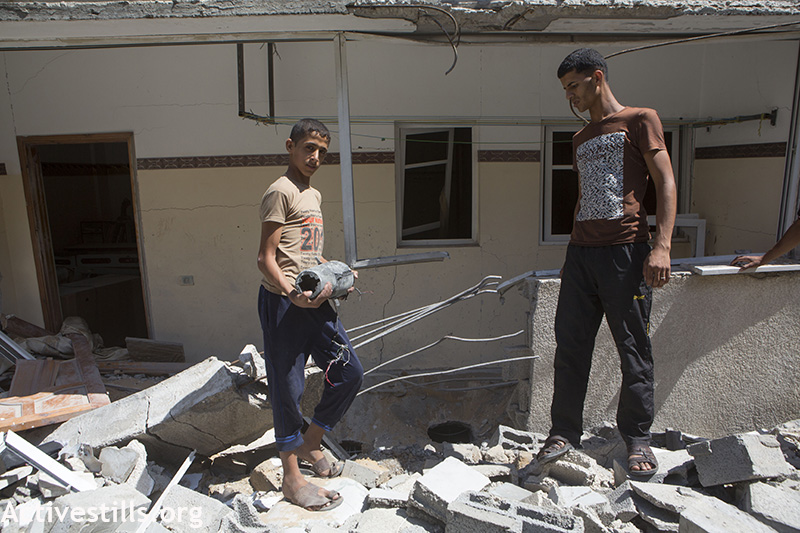 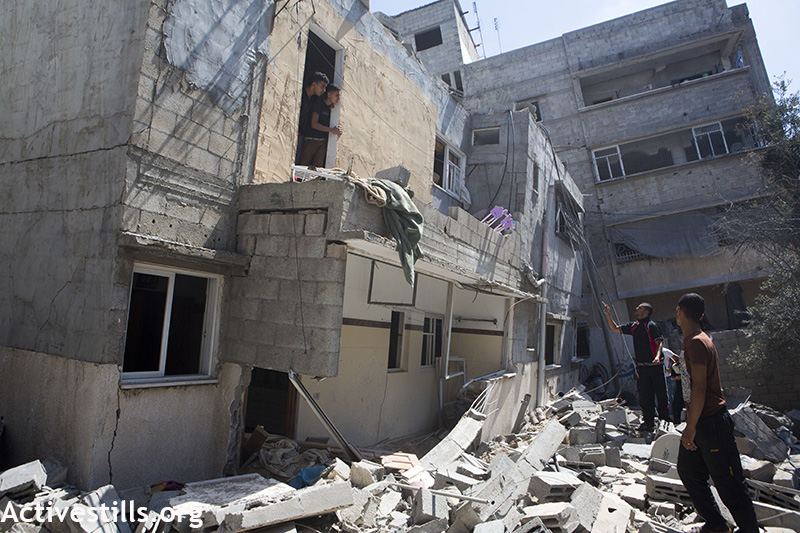 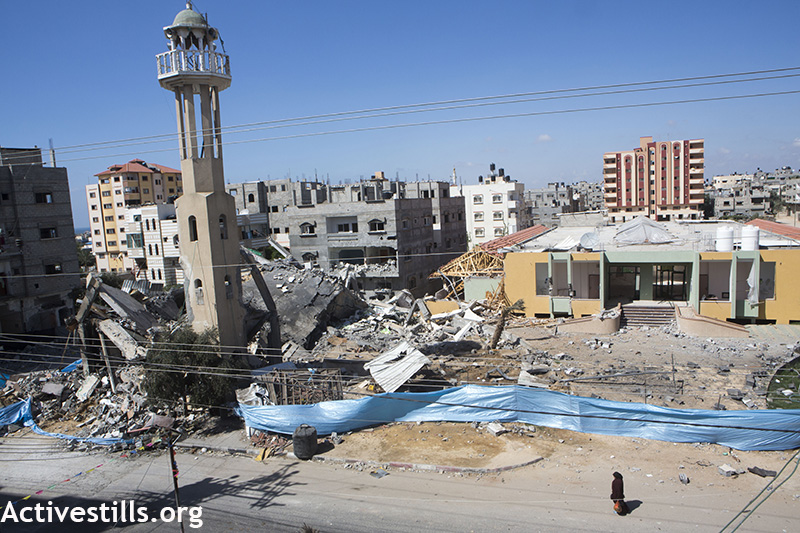 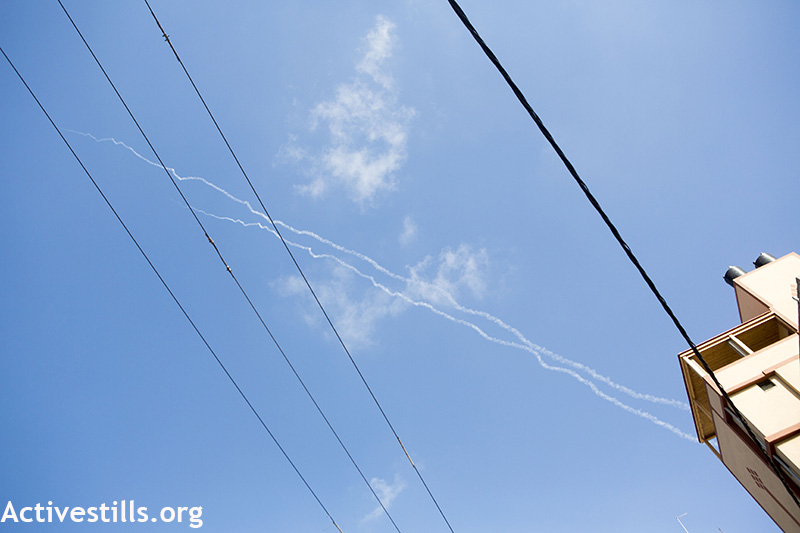 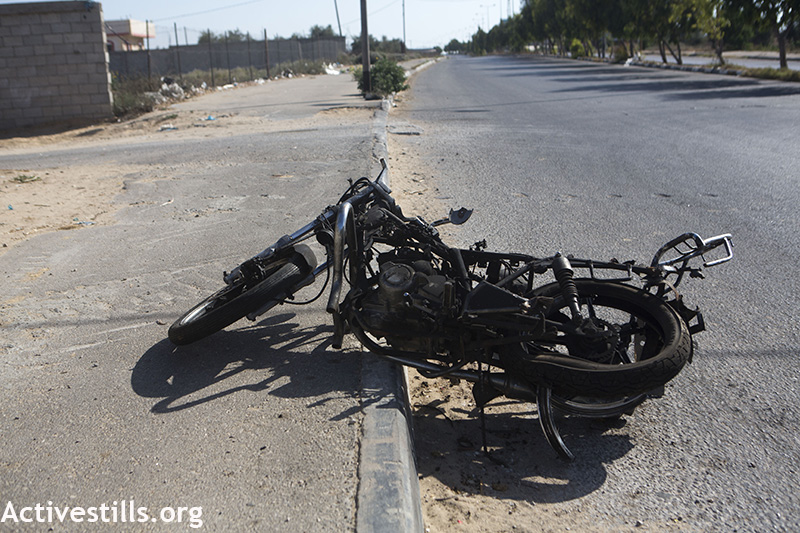 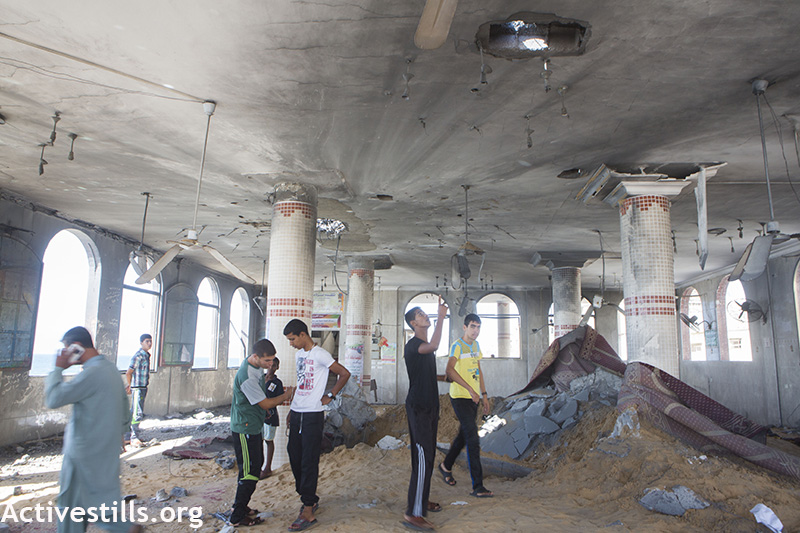