This is a 9 mn film that i supervised on the Palestinian workers going through Bethleem checkpoint everyday, from 4 am onwards. It was filmed by a Palestinian team from AlRowwad projects' Images for Life (www.imagesforlifeonline.com).

Bethlehem checkpoint, 4am (with French subtitles) 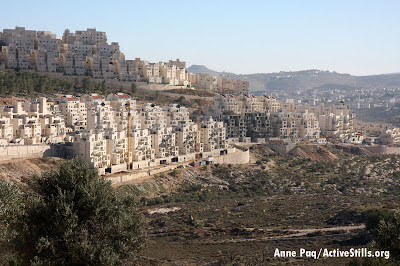 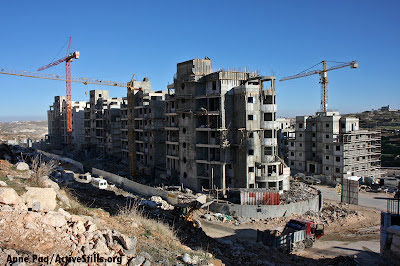 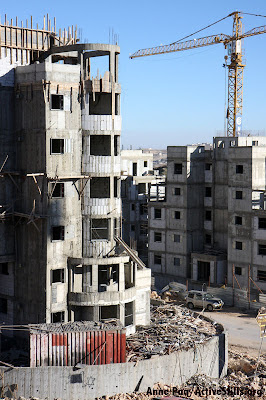 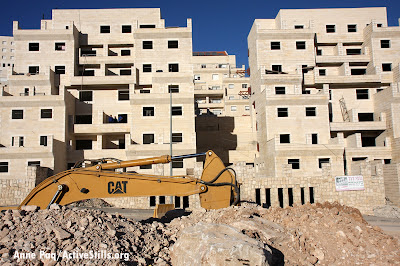 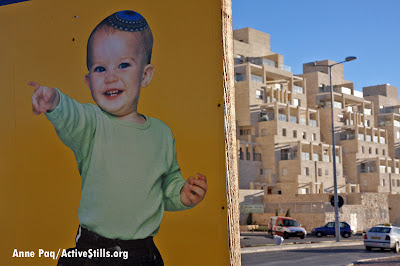 w w w . h a a r e t z . c o m
Last update - 11:07 12/12/2007
From Annapolis to Har Homa
By Haaretz Editorial*
U.S. Secretary of State Condoleezza Rice demanded explanations from her Israeli counterpart, Tzipi Livni, last week about the plan to build another 300 apartments in the Har Homa neighborhood of East Jerusalem. Rice did not make do with posing a question to Livni; she hastened to go public with the Bush Administration's objections to the plan. Administration spokespeople normally oppose any moves liable to damage Israeli-Palestinian final-status negotiations - namely, the settlements. But this time, Rice also expressed fear that the construction in Har Homa would disrupt the Annapolis process. Prime Minister Ehud Olmert and Palestinian President Mahmoud Abbas claim to be racing toward George W. Bush's goal - concluding the negotiations and establishing a Palestinian state within a year - but the talks are still at the takeoff stage, and the presumption that the process is going quickly is threatening to crash into Har Homa. Israel has no good answer to the American objections. An internal matter? Har Homa is within Jerusalem's municipal boundaries and under Israeli sovereignty? A bureaucratic issue? An Israel Lands Administration tender whose turn had come to be published? These claims are ridiculous. No one in the world recognizes Israel's annexation of East Jerusalem. It is enough to examine the official maps published by the U.S. State Department and the CIA: Everything beyond the lines Israel held on June 4, 1967, is occupied territory. That is true for the Golan Heights, and it is true for the new neighborhoods Israel built in Jerusalem. Israel's unilateral steps are a game of make-believe that obligate nobody but itself - and especially not the world's greatest power, which is also the only country that gives Israel vital military and diplomatic assistance. Nor can Israel rely on Bush's April 2004 letter to former prime minister Ariel Sharon in which the U.S. president said the reality created by settlements in the territories must be taken into account. Bush's declaration was not a commitment to refrain from evacuating settlements, does not bind his successors and has even been demonstratively omitted from other diplomatic documents, including an almost identical letter he sent at the same time to King Abdullah of Jordan. In any case, anything that has happened in the three and a half years since then is surely not covered by the Bush declaration. It is no surprise that Israel's move has been interpreted as a provocation, or at best stupidity, coming as it does on the threshold of a fateful diplomatic breakthrough that Israel is ostensibly happy to participate in, not one it has been dragged to. The old tricks - like expanding the settlements' external boundaries, building new settlements under the guise of neighborhoods of existing settlements or, the most beloved excuse of all, "natural growth" - deceive nobody. They merely provide the Palestinians with ammunition for their propaganda, help Hamas to claim that Olmert is humiliating Abbas and push Bush and Rice into taking a stand against Israel. The Annapolis festivities have ended, and the test will be in the dull implementation. Thus far, not a single outpost has been evacuated, not the slightest diplomatic progress has been made, and Israel is retreating into the worst of all possible worlds - subject to terror attacks that the Palestinians are still not really trying to restrain, yet putting itself, with its own hands, on the diplomatic defensive. At this rate, and with this sagacity, the Annapolis conference will prove no more than a barren footnote.
No comments: 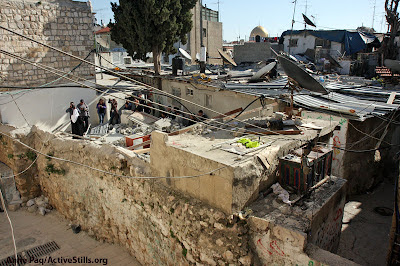 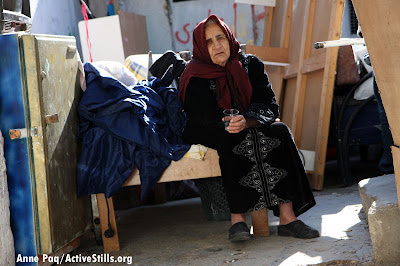 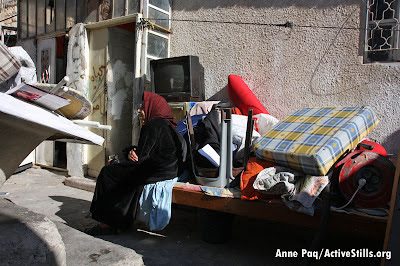 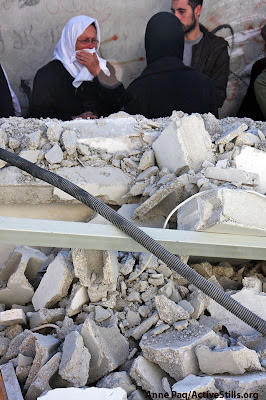 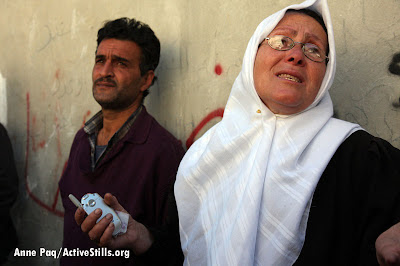 Racism against Israel's Arab citizens has dramatically increased in the past year, including a 26 percent rise in anti-Arab incidents, according to the Association for Civil Rights in Israel's annual report. Author Sami Michael, the association's president, said upon the release of the report that racism was so rife it was damaging civil liberty in Israel. "Israeli society is reaching new heights of racism that damages freedom of expression and privacy," Michael said.


The publication coincides with Human Rights Week, which begins Sunday. "We are a society under supervision under a democratic regime whose institutions are being undermined and which confers a different status to residents in the center of the country and in the periphery," Michael said. The number of Jews expressing feelings of hatred toward Arabs has doubled, the report stated. According to the June 2007 Democracy Index of the Israel Democracy Institute, for example, only half the public believes that Jews and Arabs must have full equal rights. Among Jewish respondents, 55 percent support the idea that the state should encourage Arab emigration from Israel and 78 percent oppose the inclusion of Arab political parties in the government. According to a Haifa University study, 74 percent of Jewish youths in Israel think that Arabs are "unclean." The ACRI says that bills introduced in the Knesset contribute to delegitimize the country's Arab citizens, such as ones that would link the right to vote and receive state allowances to military or national service. They also include bills that require ministers and MKs to swear allegiance to a Jewish state and those that set aside 13 percent of all state lands owned by the Jewish National Fund for Jews only. "Arab citizens are frequently subject to ridicule at the airports," the report states. It says that Arab citizens "are subject to 'racial profiling' that classifies them as a security threat. The government also threatens the freedom of expression of Arab journalists by brandishing the whip of economic boycott and ending the publication of government announcements in newspapers that criticize its policy."

Hadash Chairman MK Mohammad Barakeh said that the report "did not take us by surprise and neither should anyone be surprised by it. Its results are the natural consequence of a racist campaign led by political and military leaders, as well as the result of the anti-Arab racist policies implemented by consecutive governments."
No comments: